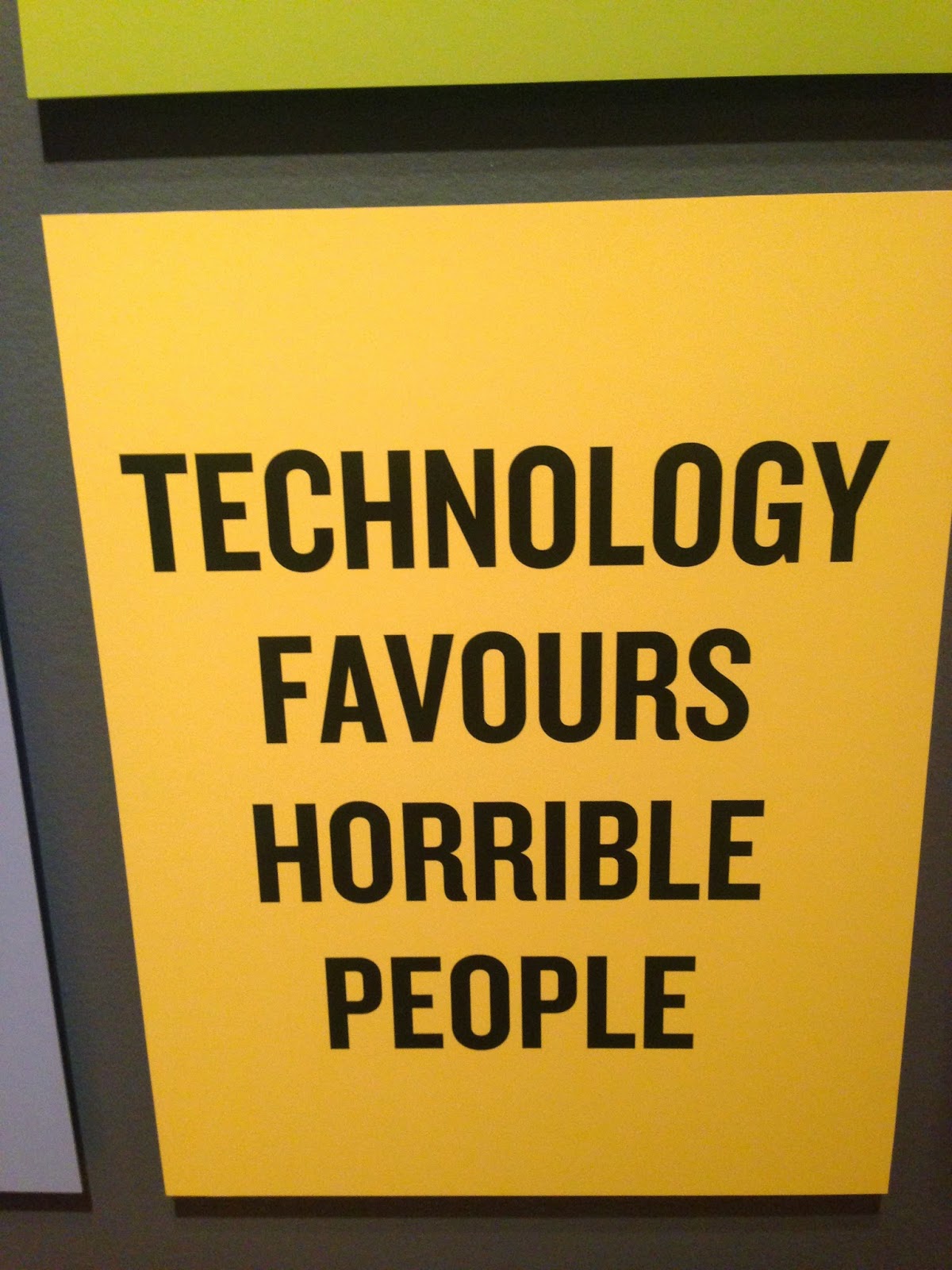 Today marks the one month anniversary since we cancelled our cable. I should preface this by saying that I have never been one to “stand on ceremony”. I am not usually one to “celebrate THE day”, “; opting instead to “celebrate the days”.  But this month was a special one.

You see, sweet sisters- I was a television addict. Sure, I usually watched TV from the comfort of a spin bike or a treadmill, no matter- I still took in a  fair bit of media.

Hours were spent “binge watching” a series I had taped on my PVR, I had been known to squeeze in a viewing or two before falling asleep to the TV. I was non-discriminating in my television viewing.

Judge not, my girlfriends, but I can recognize most “Bachelor” contestants and can easily tell you who has won survivor for the last decade. HBO, BBC, Netflix…. I show no favouritism….  I am an equal opportunity viewer.

No, we did not forget to pay the bill and yes it was voluntary (somewhat).

I remember meeting people who professed to having “NO CABLE” and thinking they were truly flawed.

My first encounter with a NO-CABLE individual was 3 years ago at a party.

There we were at some cocktail something and I was searching for small talk in a  big room. It was a bit of television crowd and so the natural topic of conversation would have been TV. I had just finished reading a book called “The Revolution was Televised”, about the evolution of TV’s antihero. Incidentally, this is a great book if I may and I thought a good conversation starter. There I was poised to talk about THE WIRE to a colleague and friend and they opened with “I Don’t have cable”.

And the conversation took a turn.

“Really?” I said fascinated, “how do you cope?”
“Seriously, Ali?” was the answer.
There it was…. I was shamed.

Firstly I should say that this individual said “I don’t’ have Cable” like one would say “I don’t have Herpes”… it was an elitist statement made more to separate herself from “the rest of us” as opposed to a statement of fact.

I have met many “non-Cablers” since and have found similar attitude among them.  They insist on inserting some form of “Cable-shaming” into the conversation.

I do believe such a  phenomenon is growing as I have been “Cable Shamed” at a number of social events over the years.

People without cable insist on setting themselves apart from the heard as though their brains are too big for the world from reading poetry and listening to CBC radio 1….

I felt alienated by this “non-cable” tribe. They were a clean crisp white blouse, freshly pressed and smelling of lavender. My cable- watching self was a coffee stained T-shirt with a hole at the hem and through which you could see my bra.

And then one day, last month…. I joined the tribe.

Just like that. No elitist motive. Born out of the fact that my beloved suggested we try it for a month…. We had been watching less television anyway over the summer and thought, hey… why not. Save a few bucks and a few brain cells.

Truth be told, he sold this concept to me by insisting that I could easily buy two pairs of shoes with all the money we would save on cable. I love my syndicated television…. But I love my Manolos more.

And so it is a month later.

What differences do I notice?

I do watch less television but I still have access to it. Netflix is an option as is i-Tunes but overall I have gone from daily watching to maybe 3 hours a week. Needless to say, there have been more outdoor bike rides.

Observation #2:
I AM MORE SELECTIVE

Not only do I watch less TV, but I notice I am much mreo discerning in my taste. When you have to go hunting for a show- you make sure it is worth your time.

Observation #3:
THERE IS SILENCE
I am not a quiet woman but I can have my moments. These have come more often. And when I say, quiet I mean that I am quiet inside and out. The house has less noise. There sued to be the blare of a television for background at all times and now there is the sound of the street.

My head is quieter too…. For some reason I notice a greater calm without the blare of a set in the background and with great surprise I welcome it.

A volume of studies has shown that television viewing negatively impacts kids risk of obesity and diabetes. Most recently a study published in the archives of Pediatric Medicine in 2008 showed that reducing a child’s viewing time by 50% reduced their BMI (body mass index). This effect had more to do with reducing their intake of calories than with increasing their physical activity.

According to this study and others TV not only makes you sit (in my case not so much) but it also make you eat. It ignites in us a pattern of behaviour- never mind the food cues that television displays both in shows and in commercials….. TV primes our brains to be food minded.

Make no mistake, my girlfriends, I did not cancel my cable to lose weight and be healthier… Although health is always a priority- truth be told the cable cancelling was my beloved’s idea and I went along. But it is an added benefit knowing that indeed I’ll likely watch less TV and in the long run, perhaps gain more healthy living.

If nothing else, the next time I find myself at a party in the middle of a television conversation, I can join the elite tribe and utter the words everyone is so fond of hearing….