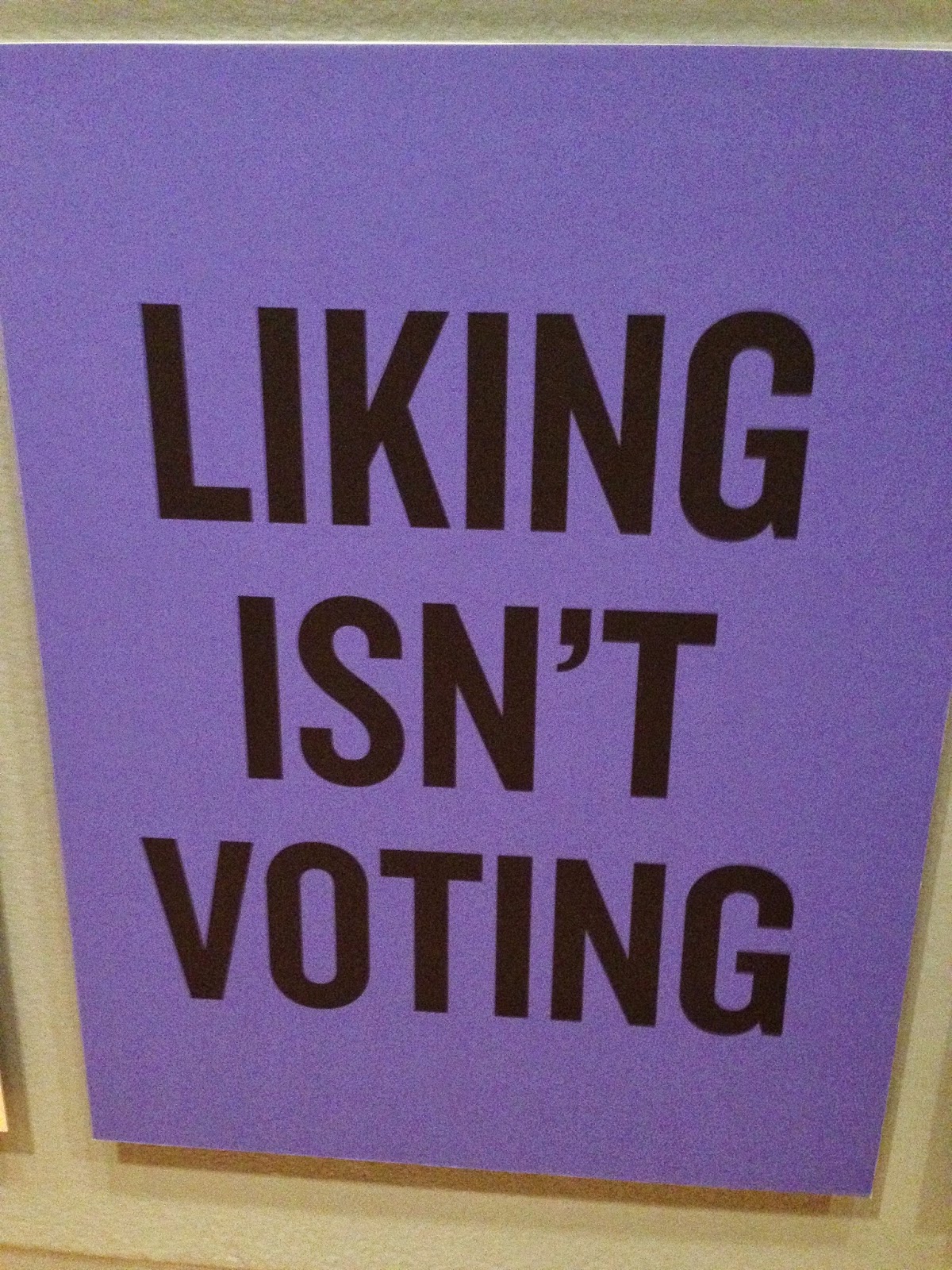 This year would have been my 25th high school reunion. No sweet sisters- there was no repeat of a prom or a party in honour of the two and half decades sine my spiral perm days. Instead I passed the time and it simply passed.

Last week I walked by a group of graduates dressed to the nines in front of the Vancouver Art gallery. There they were full of youth and promise in prom dresses that spoke more of a Miss Universe era than a high school grad. But no matter, for I have learned that when an 18-year-old girl has a fashion vision for her you just smile and get out of the way. Nothing will stop her from making her style dreams a reality.

And so as I walked passed them I could not help but comment,
“Ladies, You look beautiful”.
They looked up from their smart phones and smiled. “Thanks”, said a brunette in orange chiffon with a bodice made entirely of rhinestones. Sister had it going on and she needed someone to let her know that although orange chiffon and rhinestones might have been a bit too mature for an 18 year old, she was still getting an “A” from me for effort.

My high school grad dress was indeed a recycled garment. I had worn it the previous August for my sisters wedding. It was royal blue taffeta with rouching for days. It had a puffy skirt and puffy sleeves with rhinestones. It was a seamstress’s tribute to the 1980’s if ever there was. I was madly in love with that dress as I was with the 3 pounds of rhinestones I wore dangling from my ears. My hair, of course was a spiral perm.

I took my friends Ian to my prom. My boyfriend at the time was living in Montreal and could not come in for the event. Ian was a lovely substitute, save for the fact that he got bored half way through the dinner and went to the hotel bar to drink. I did not care. I was with my girlfriends and when you are 18 in 1989 in Winnipeg and in love with a boy in Montreal, rhinestones are indeed a girl’s best friend.

I smile when I look back at my 18-year-old self. What would I say to her if we met in some weird parallel universe of today? Do any of us know what lessons we’d impart on the younger versions of ourselves? Please. Here I go my sisters….. Waxing philosophical. This is what happens when perimenopause hits…. You reminisce a dream sequence and get lost in the theoretical.

I blame it on the girls in the orange chiffon and the fact that every time I open a paper or the interweb, I am faced with another commencement address from everyone from Condelesa Rice to Louis CK letting the future generation know who to be and how.

If I’m honest? I’m kinda worried for this next generation. They are indeed raised by a generation pretty close to my own and hell… we were pretty fucked up. So to fully face my fears and for the sake of some random teenager on the street in Vancouver bold enough to mix orange chiffon with crystals and bling, I thought I take a moment to write my own commencement address to the class of 2014.

Dear Class of 2014, do I say Yo? What is the greeting these days? You see apparently I am old but when you don’t have children around you- you tend to lose your sense of relative age and somehow you think you are indeed still 22. That is until you find yourself looking in a People magazine and you don’t recognize half the celebrities any longer…. But I digress… Ahem

I know I should give you some serious life lessons…. The kind I would have liked to have been given when I was your age… but here’s the thing- When I was 18 I really did not want too much advice from someone older than me. It was not until I hit 30 that I realized I could have benefitted from some serious advanced warnings.

So my first piece of advice for you oh generation to come is to listen up. It’s not that you don’t know everything and its not that you are less intelligent than a generation before you it’s just that most of you have not screwed up enough to learn anything of meaning.

And let’s be clear- it’s our mistakes that teach us everything. So here’ my next piece of advice to you oh class of 2014- fell free to screw up…. Just don’t do it to badly and never more than once at the same thing. What I mean by this is that success tends to blind us. We pat ourselves on the back- post our pleasures on Facebook and move on. We relish in our victories so much so that we forget to have a lesson- we forget to debrief.

Make no mistake- failure is a bitch. Believe me- I’ve done it a few times…. This week, let alone this lifetime- and it stings like a blister in a new pair of sandals on a hot summer day.

But failure is where you find out who you really are. When you have fallen down with the world above and the only decision that remains is to get up and go home or to just get up…. You find out what you are made of- you see the potential in your own self.

Oh Class of 2014- makes some mistakes. You likely are doing this very thing right now- but instead of just making a mistake- forgive yourself for the mistake, learn from it and move on.

Remember when “being wrong” threw into a tantrum of sorts? Maybe you were eight years old or maybe it was last week- but remember how a mistake would drop you into a shame spiral and self loathing? You’d call yourself names or emotionally beat yourself up just because of the error at hand?

No? Well, aren’t you special.

Most of us make mistakes and it takes us on an emotional down spiral. We chastise ourselves, we bate, and we go over the mistake in our head and let it weaken our sense of self. But what if we took the mistake as a valuable lesson and mentally “debriefed”- wouldn’t we learn more?

According to my medical hero, Dr. Atul Gawande, there are indeed two kinds of mistakes.

Mistakes of ignorance are where we lack the knowledge to make the right decision and to do the right thing.

Mistakes of ineptitude are where we indeed have the knowledge but fail to apply it properly.

Indeed both kinds of mistakes have much to teach us. One teaches us the information itself, the other a lesson in application.

Do we curse the heavens each time we fail? No.

In my mind- that’s how you grow as a person.

There you have it my class of 2014. Go forth into the world and make it a better place. But don’t be afraid to screw things up on your road to redemption- you might wind up smarter than the sweet sisters before you.

Posted by Girlfriend's Guide to Health at 7:52 AM