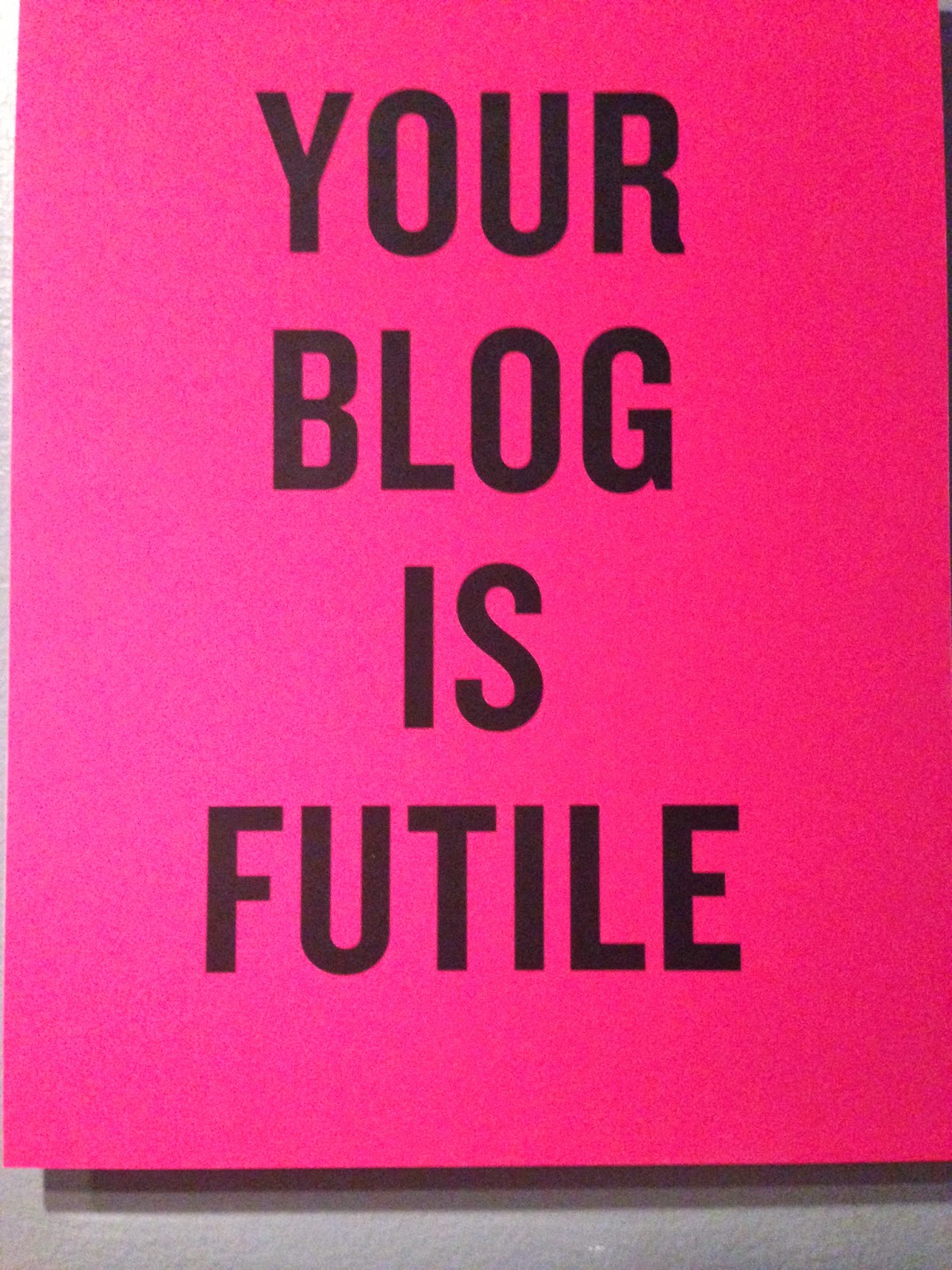 Happy and healthy Tuesday sweet sisters.  Ever wondered about Tuesday? Such an uninspired day of the week. Monday is the GROAN day, Wednesday the HUMP day, Thursday is almost Friday and Friday is indeed just that. The weekend is where the magic happens…. But poor Tuesday; stuck between a GROAN and a HUMP. Perhaps that’s why I chose it. Ever a fan of the underdog in life…. I picked Tuesday as my GGTH glory day and made it happen.

This past week I spent 5 days in Boston. To be precise it was Cambridge, Massachusetts but apparently Bostoners don’t really make the distinction.

I was there for a Harvard Review Course (oooh, Harvard) and let me just say… if the course is anything like the University, It has its reputation for a reason. This review course indeed blew my mind. The quality of the instructors and the presentations were a lesson in themselves; never mind that the material was fabulous.

Yes, dear sisters- last week I went to Harvard and came back smarter and refreshed.  No, I did not buy a t-shirt and technically speaking the course was not even held on campus (it was at a hotel in Cambridge). But man oh man…. My cortex was schooled and I liked it.

There I sat for 6 or so hours a day for 4 straight days taking it all in. I was rejuvenated intellectually in a way I could not have imagined. Was it the quality of the instruction? Was it the subject matter? Perhaps to both but I could not help but wonder if my enthusiasm for learning was borne purely out of my….. Well, my enthusiasm for learning.

Should that surprise me?

After all I was a pretty good student once upon a time.

In high school, I liked learning. I studied and got good grades. In university and in medical school I enjoyed filling my brain with information. I relished in finding out how things worked and what I thought about them.

Even now I find myself trying to invest mentally in new things….

Last year I set a goal to read the Sunday New York Times every week. I make it a point to choose at least 2 articles per section (even business, which quite frankly does nothing for me) and learn something new about the world. ON the reading front I read at least one fiction and one non-fiction book per month (well, I listen to them on tape while running or riding- but you can’t penalize a girl for not being able to sit still).

I find the whole process of exposing yourself to information more than just “reading for fun”. It’s opening up your brain and letting in the light. Think about it for a moment, after university the only time we really get formally exposed to new information is if we take a course or go back to school. How do you ensure that your brain cells are keeping up with the times?

Let’s face it, dear sisters- we can’t rely on the internet for all the information that’s fit to print. Sure the interweb is full of ideas but often most of us use the Internet as a function in our lives to observe and connect rather than to absorb and comprehend.

And so this brings me to my weekend in Boston.

There I sat in one classroom after another taking it all in. It began with a fresher on Neruoanatomy and ended with lectures on Exercise physiology. Through it all I remembered how much I loved learning; how much I missed using my brain in a purely selfish form- all for the betterment of me.

Here’s the thing… I use my brain a lot in a day. I’m sure most of us do…. But usually it’s to solve problems (mine and those of others) and to navigate the world around me.

I think this kind of “goal oriented intellect” can have a draining effect on one’s cerebral cortex. Sometimes shouldn’t you just stop and fill up the intellectual tank?

There is evidence in the literature that as we age our intellect starts to decline.

According to and article in the New York Times and research in the field, as we age- our cognitive function declines. But indeed there are ways to slow down or even delay the process. Margie E. Lachman, a psychologist at Brandeis University who specializes in aging states,

“Education seems to be an elixir that can bring us a healthy body and mind throughout adulthood and even a longer life,”

Lachman’s group has even conducted one of the largest longitudinal studies on aging and the brain.

The Midlife in the United States, or Midus. Examines the cognitive progression of Americans born in the baby boom and onward. More than 7,000 people 25 to 74 years old were drafted to participate so that middle-agers could be compared with those younger and older.

As it turns out, one essential element of mental fitness has already been identified. For those in midlife and beyond, a college degree appears to slow the brain’s aging process by up to a decade. This applied to people who went to university in their 20’s as well as those who did not and then went back to school later in life.

In other words- it did not matter WHEN you got a post-secondary education but that you DID.

This makes sense. We know that learning forms new pathways in the brain. WE know that certain formative learning does this even more so. It’s like planting a garden…. If your memory and intellect are a vegetable garden (there’s a pun in there somewhere) then formal education works to lay out the plots and till the soil and build new soil beds and well…. I’m not a gardener but you get the idea.

I could not help but wonder if the same could be applied to continuing education courses later in life.

My beloved mother is 74 years of age and takes a political science course at the University of Manitoba. She is always more interesting to talk with the day of her course…. (No disrespect Mama- you area fascinating woman at all times…. But you really are a bit more intellectually “jazzed” on the days that you’ve been schooled)

And so I wondered if indeed my week in Boston had done the same thing for me…. I had a pretty decent vegetable garden between my ears but had the crops been overworked and underserviced over the past few years?

Did a week in Boston sitting in a classroom entranced and enthused by some of the best educators in the world been just enough to shed a little light and plant new seeds of fantastic?

Who knows…? Perhaps it was just a week away that did it and a different change of scene. But I’m certain there was something more.

Yes, dear sisters I had a week in a classroom in Cambridge and I had the time of my life…. And no, I did not buy a single pair of shoes. That my sweet girlfriends is the best scientific study of all.

Posted by Girlfriend's Guide to Health at 7:53 AM