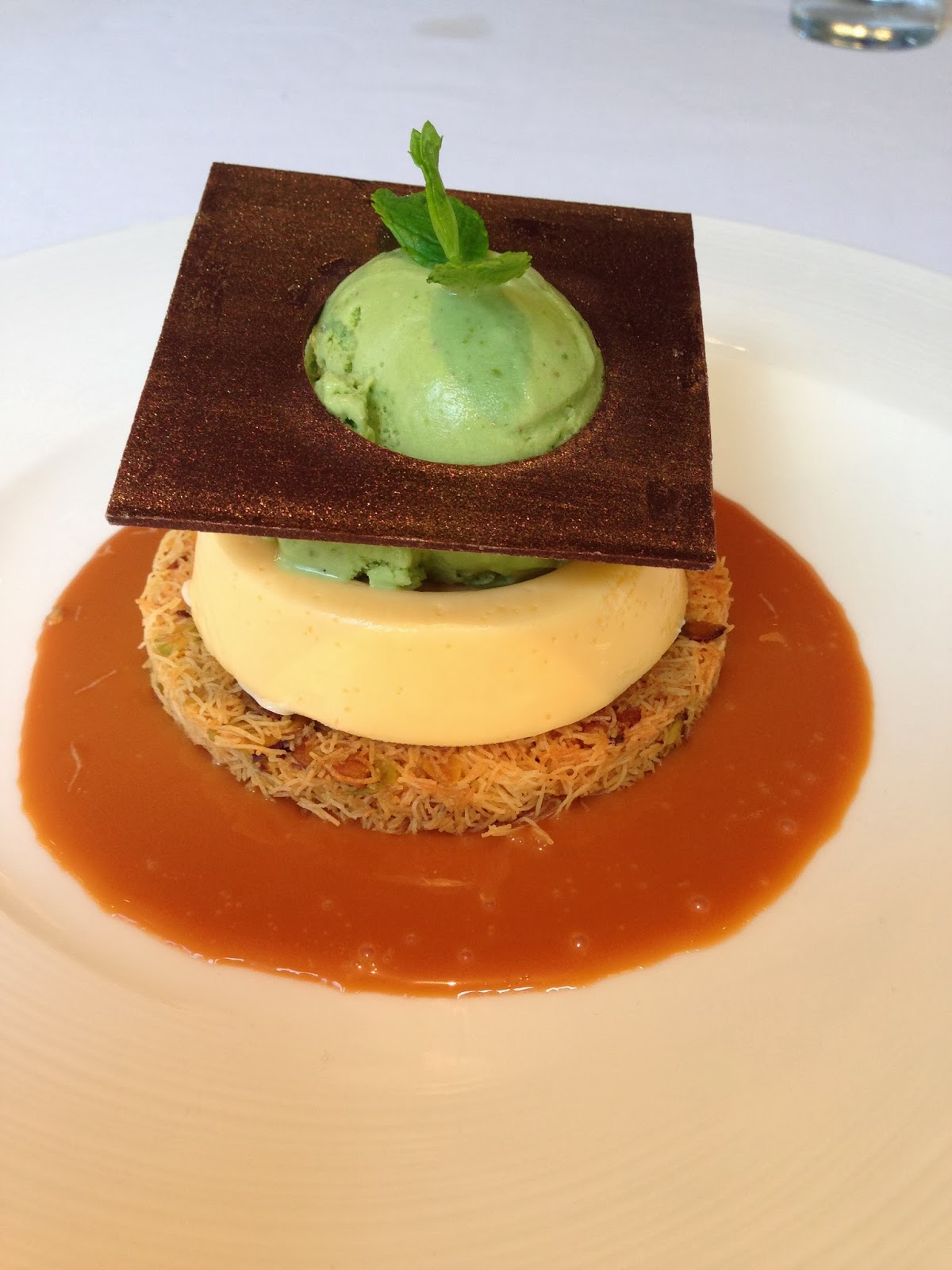 No it won't solve the world's problems but at least I can sit on my high horse for another few hours and feel a sense of self importance that no sugar rush could even hope to compare to.... so it is written, so it shall be done.
Posted by Girlfriend's Guide to Health at 2:30 AM