Why is my Diet a Bad Boyfriend? 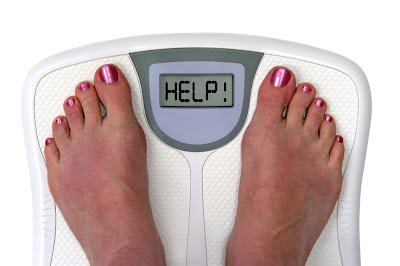 2. Exercise daily. Do something every day for at least thirty minutes. Keep it simple. You do not necessarily need the drama of a gym membership and the perfect outfit. Just go for a walk or bike ride or even take a class you night not otherwise do. You’ll be surprised how it keeps your head in the game. Make no mistake, you may never get that “runner’ high” al the skinny broads talk about. Hell I’ve done more than my share of marathons and triathlon and am STILL waiting for it. (I secretly think it is the Robaxacet you take after the race that gives you the “high” they so fondly refer to)


3. Keep a food diary. Studies show that people who keep food diaries automatically regulate their caloric intake and stay on programs longer. There are a variety of online food diary programs that can help you get started. Hell, you have a shoe budget (and if you don’t- get one immediately); you should have a similar attitude to nutrition.

4. Establish a “bare minimum”. What I mean by this is, GET A BOTTOM LINE. You have a bottom line for your relationships with people, get one for your relationships with food. For example, you would not take him back after he slept with your sister, don’t start the day without breakfast. Okay, a bit of a severe comparison, but I needed to make a point. Have a “set of rules” that guides you through your nutritional life just like they do your social life.

So there you have it. We’ve all had our hearts broken, whether it was on the scale or at the roller rink. We’ve all had a diet or a man who made us the ultimate promise and then could not deliver. Make no mistake; blame the Michael’s of the world as much as I blame the “low carb” craze. They could not help themselves. They were just doing what they were supposed to do. By some cosmic curse my diet is supposed to be a BAD boyfriend. How else would I have figured out how good a healthy lifestyle can be?
Posted by Girlfriend's Guide to Health at 9:17 PM