I Stand by My Beliefs 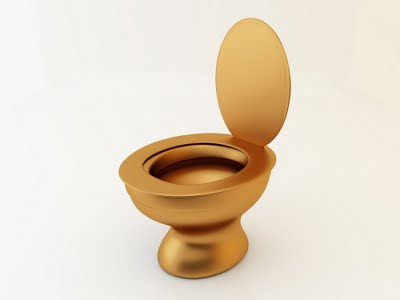